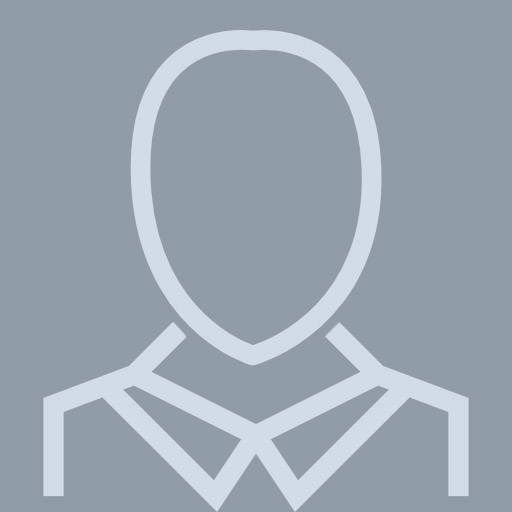 "Look at this petrol queue. That's because of him. There's no water; there's no electricity; salaries are low; food prices are high. He's going down on the 30th," added Abdel Samir, referring to planned protests against Morsi's regime on 30 June, the first anniversary of his election.

In Honor and Blood

This digital document is an article from Informatica, published by Slovenian Society Informatika on March 1, 2011. The length of the article is 9836 words. The page length shown above is based on a typical 300-word page. The article is delivered in HTML format and is available immediately after purc...

View page
IT Assisstant at WHO